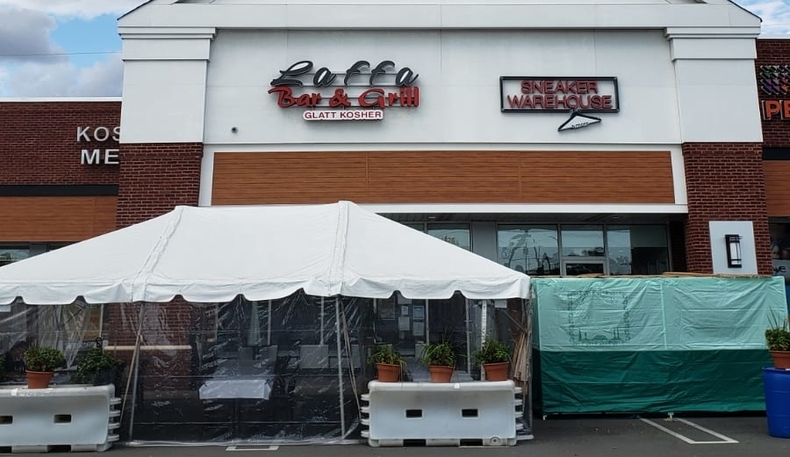 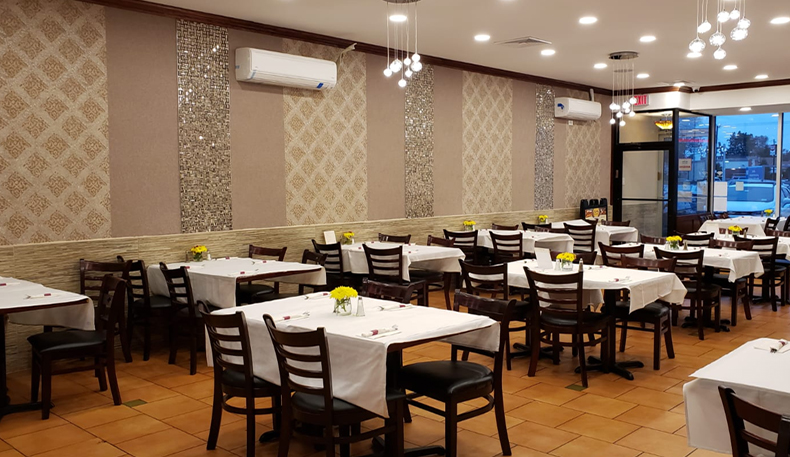 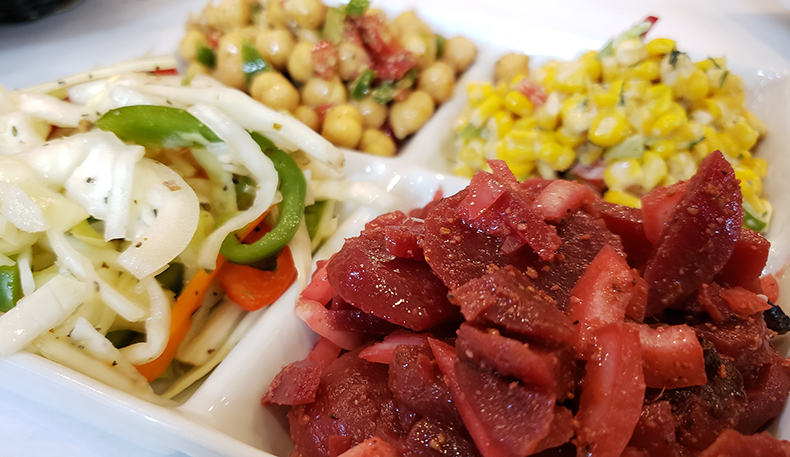 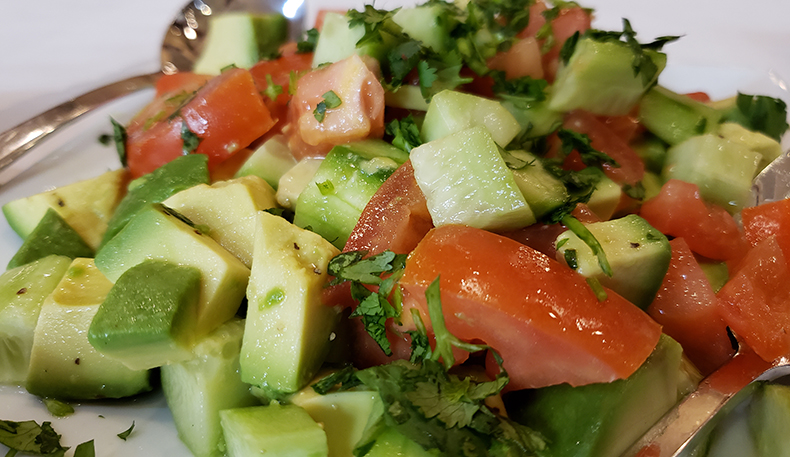 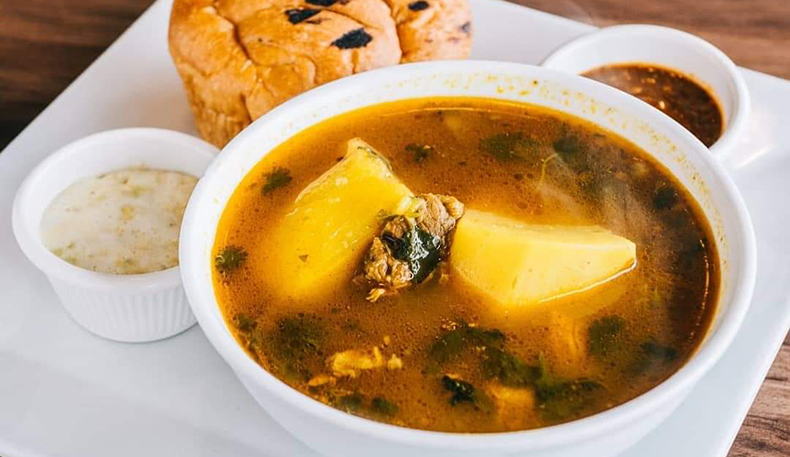 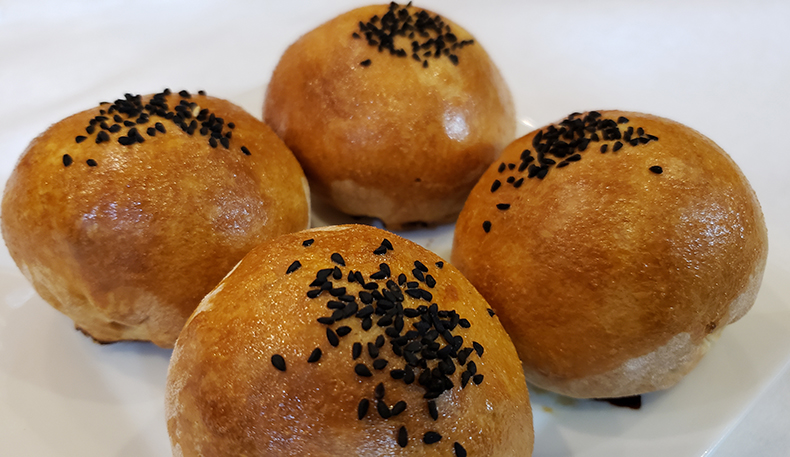 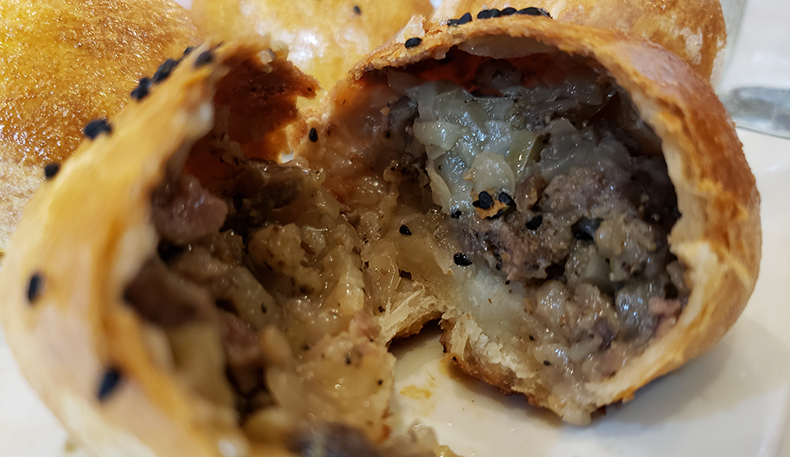 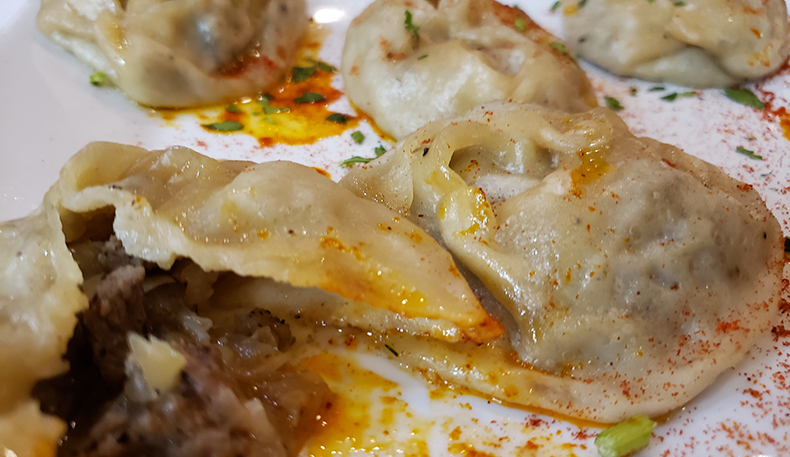 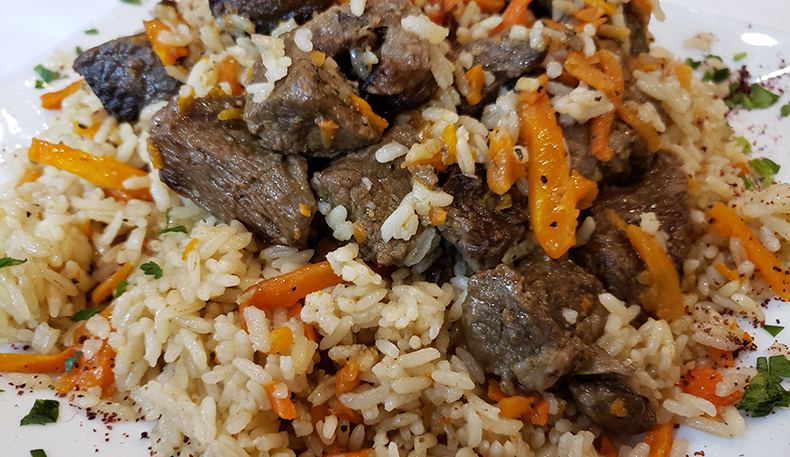 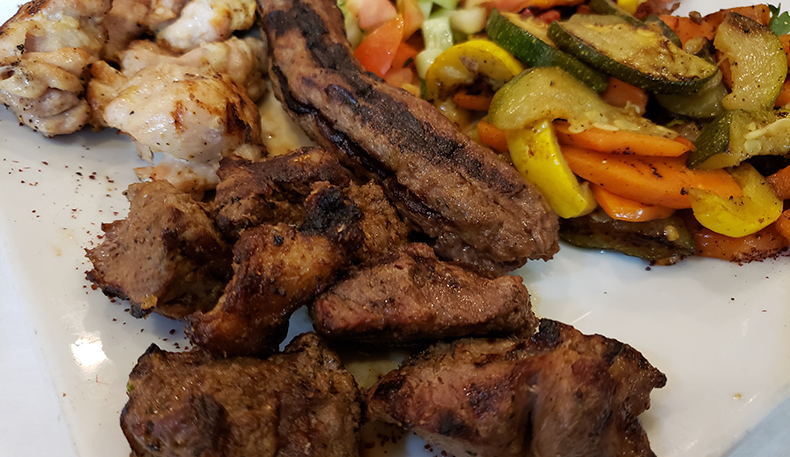 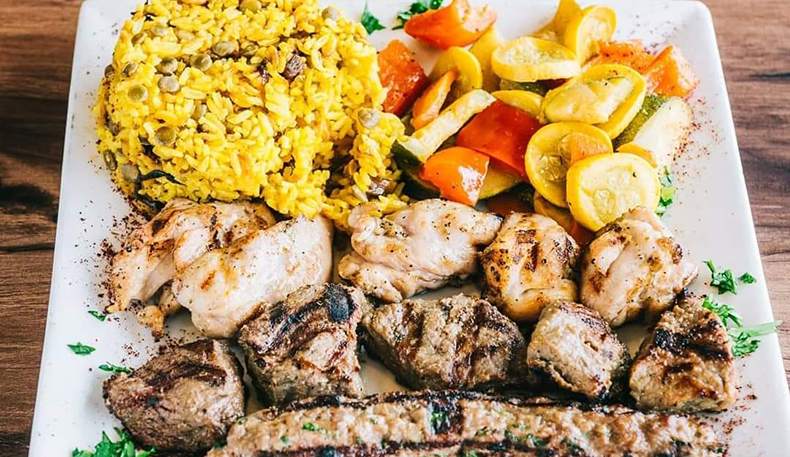 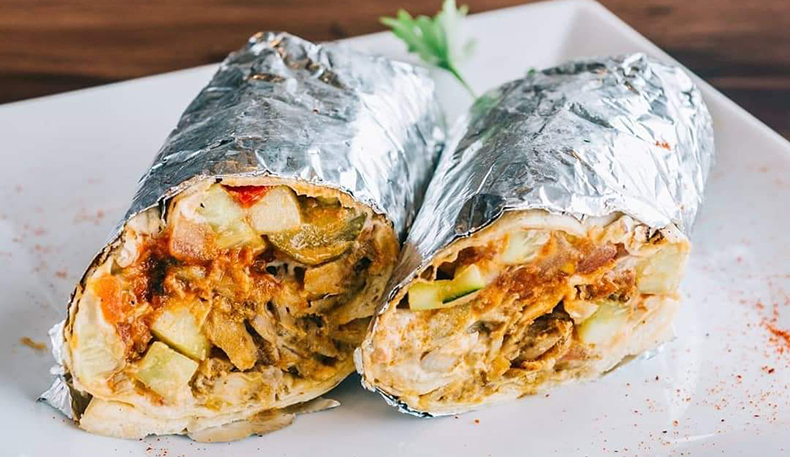 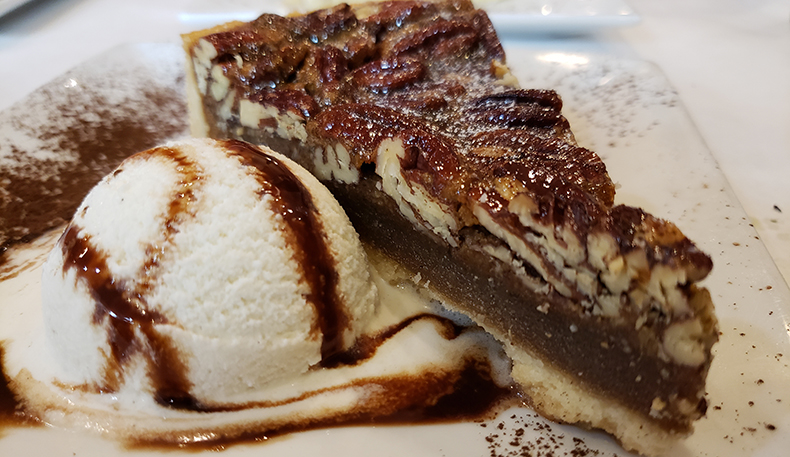 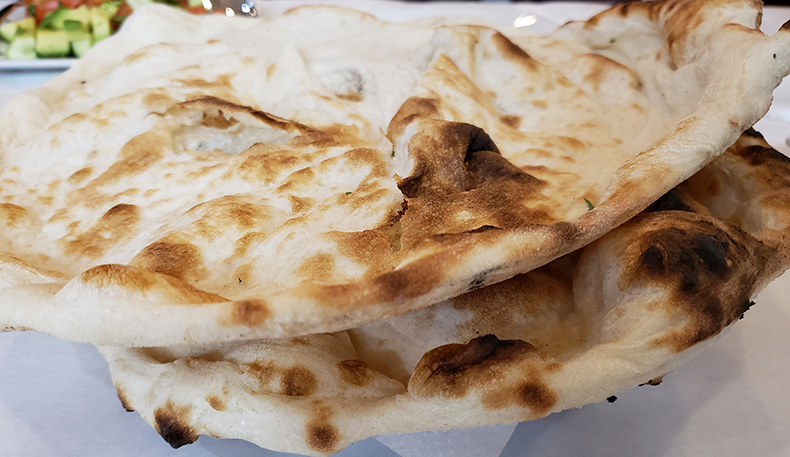 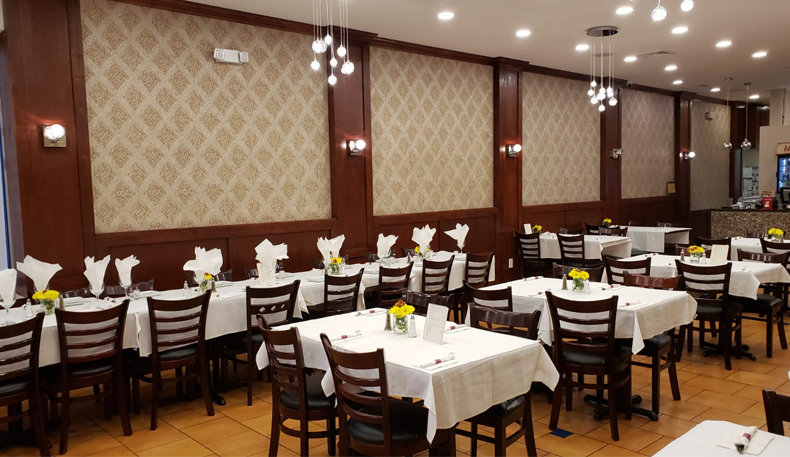 ABOUT Laffa Bar and Grill

When you’re feeling like a taste of Eretz Yisroel in Long Island, be sure to check out Laffa Bar & Grill in the Five Towns!

Laffa Bar & Grill was taken over by new owners back in January 2019 and has continued with the Middle Eastern menu and added a few Bukharian inspired dishes such as plov and dumplings.

The restaurant is still family friendly, but with white tablecloths, a mural of Israel on the wall, an expanded menu, and a veteran hands-on management, Laffa Bar feels nicer and they are excited to show you what they have to offer. Most of the menu remains standard middle eastern fare (done well of course) such as kebabs, and shawarma. Some of the newer Bukharian based additions include bakhsh (which is rice with parsley, as well as hand cut beef and lamb) and samsas, dumplings filled with chopped onions and beef, served with a tomato sauce.

One fun new addition to the restaurant is Tuesday Steak Night, with a special char-grilled and flame broiled 16 oz. Rib Eye Steak and veggies for only $39.95! That’s a great deal for a quality meal.

Based on how great the food is so far, Laffa Bar is sure to create its own legacy away from that of its predecessors.

On Fridays be sure to check out Laffa Bar’s take home buffet. The food is a sure fire crowd pleaser, for any shabbat you just don’t feel like cooking. In fact you might end up preferring their food!

Since the closure of a few other Middle Eastern restaurants, this is now the only sit down, full service Middle Eastern meat place in the area and just 10 minutes from Central Avenue, so the need is there.

Be sure to fulfill you shawarma craving with Laffa Bar & Grill