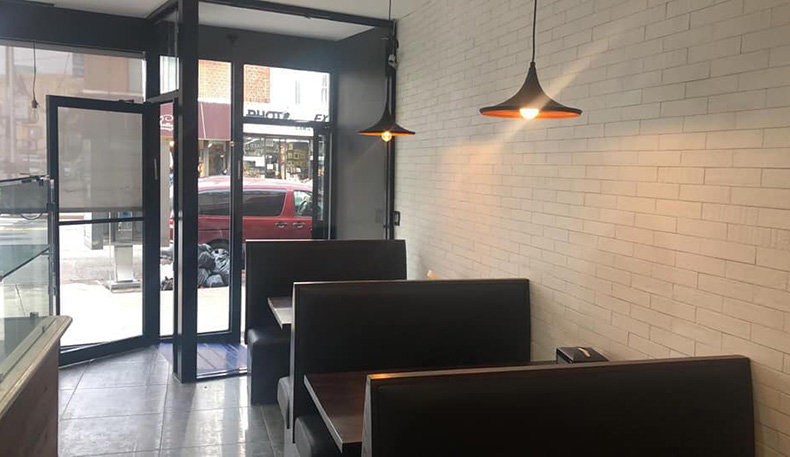 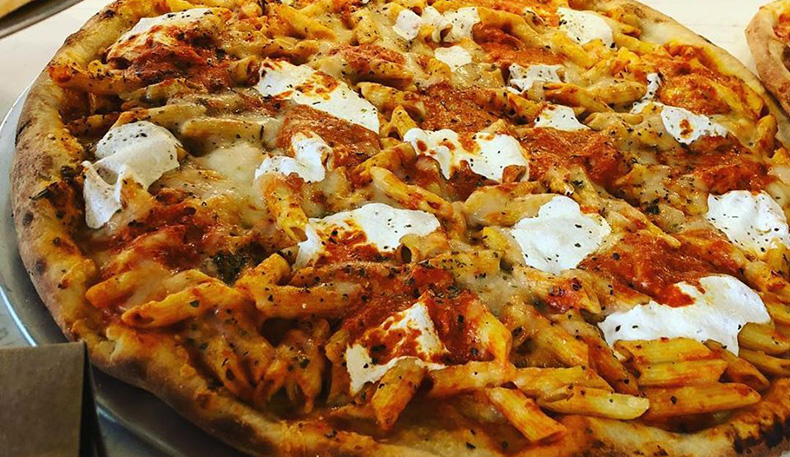 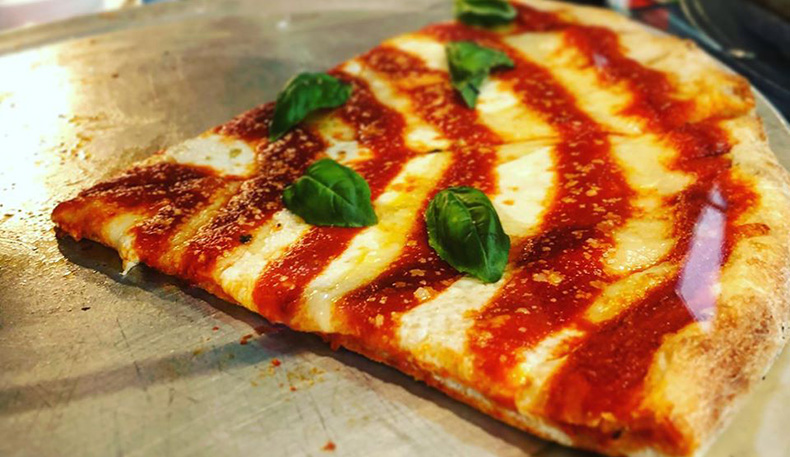 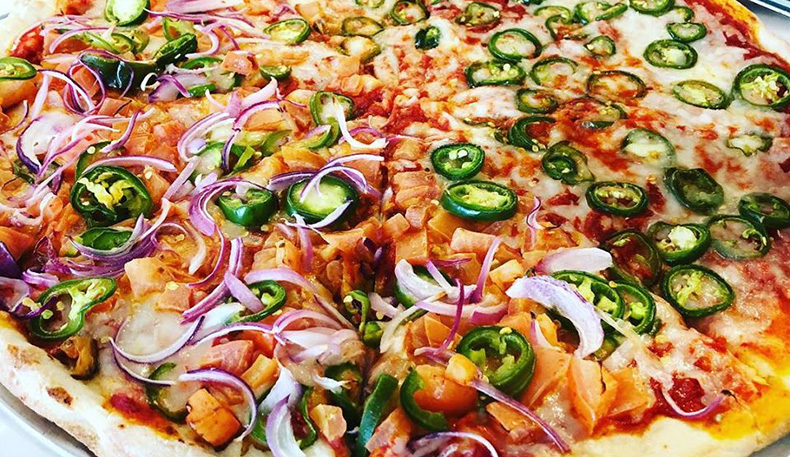 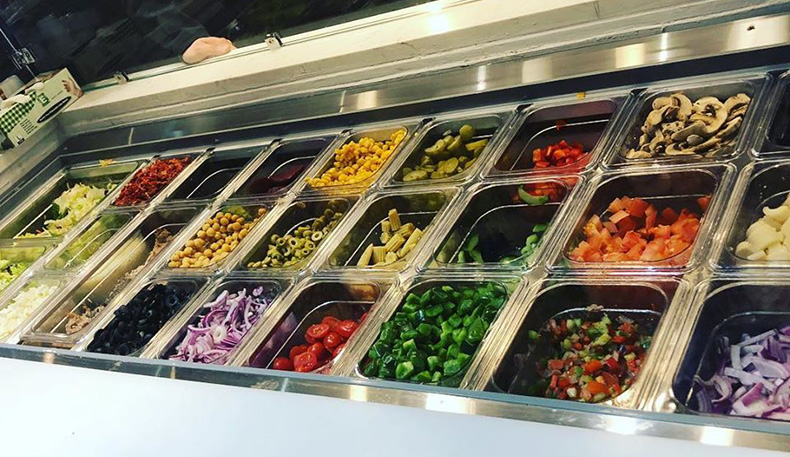 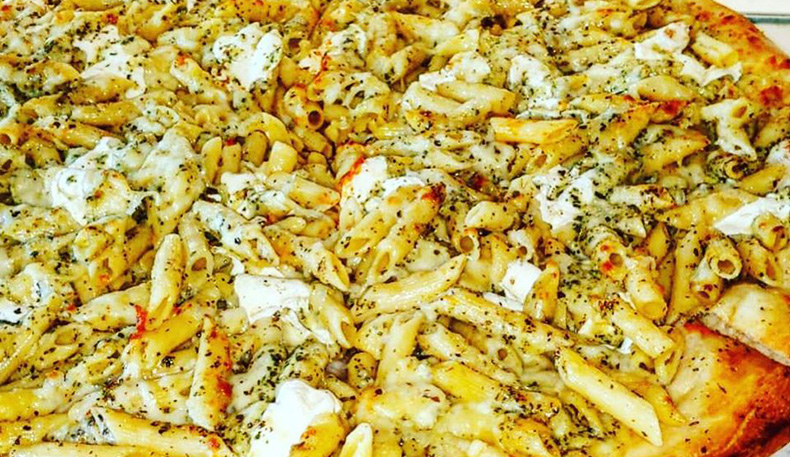 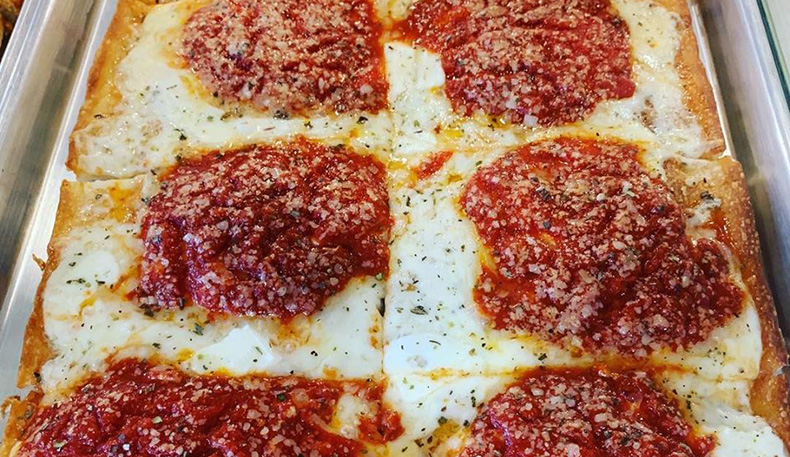 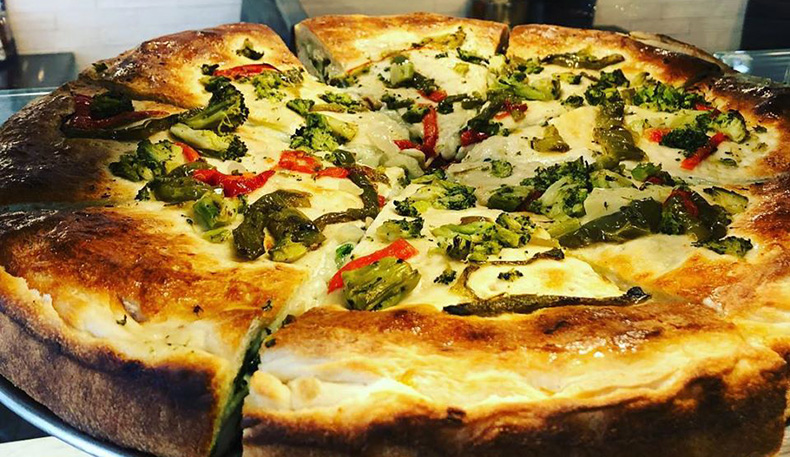 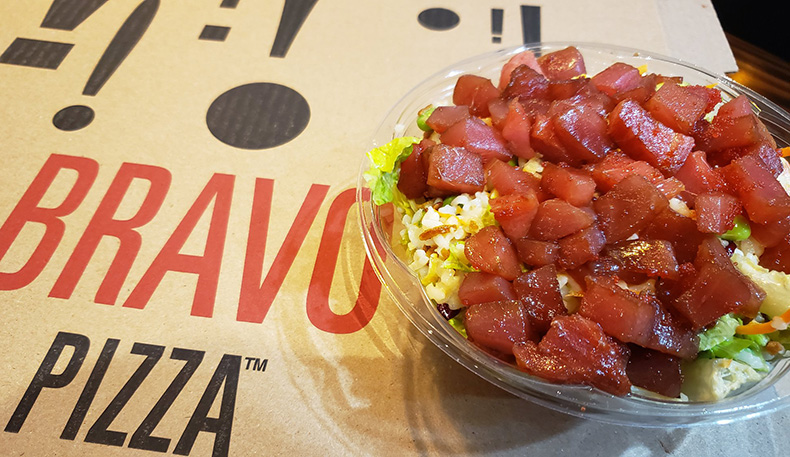 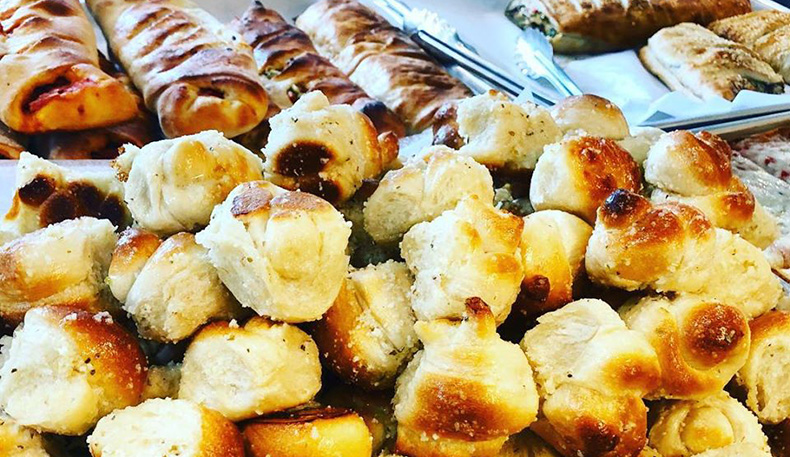 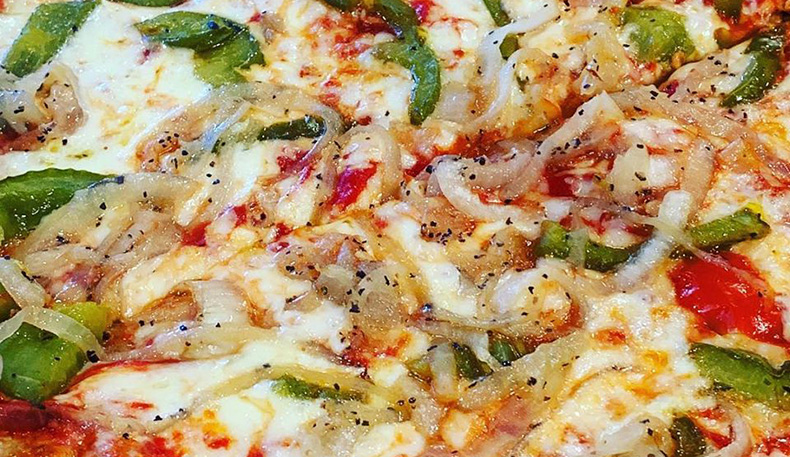 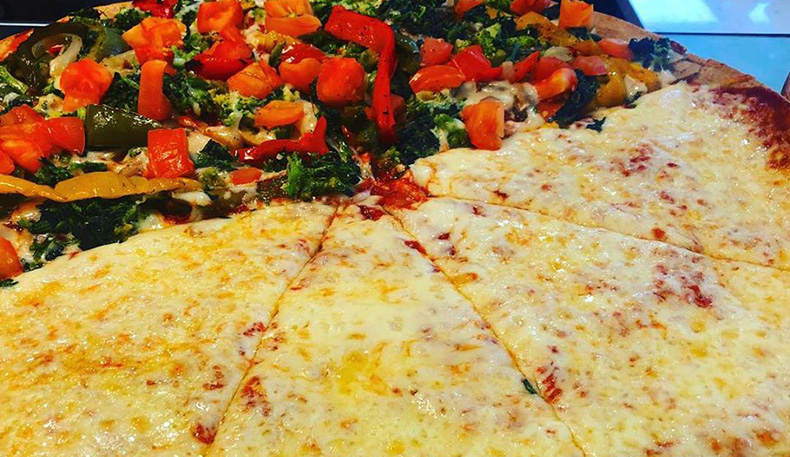 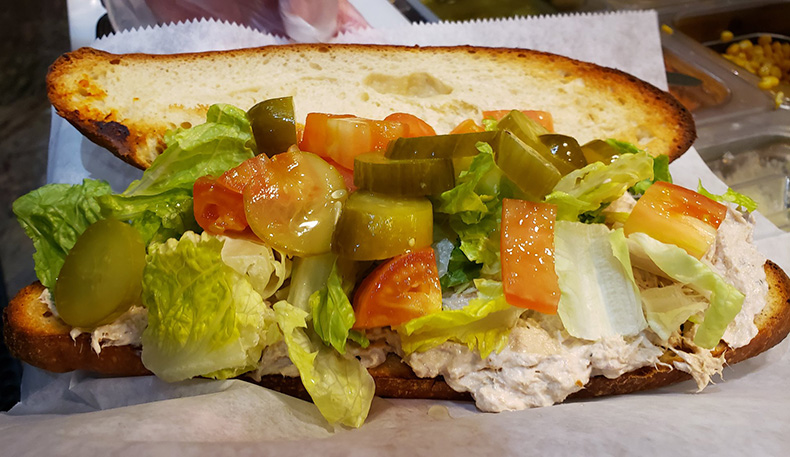 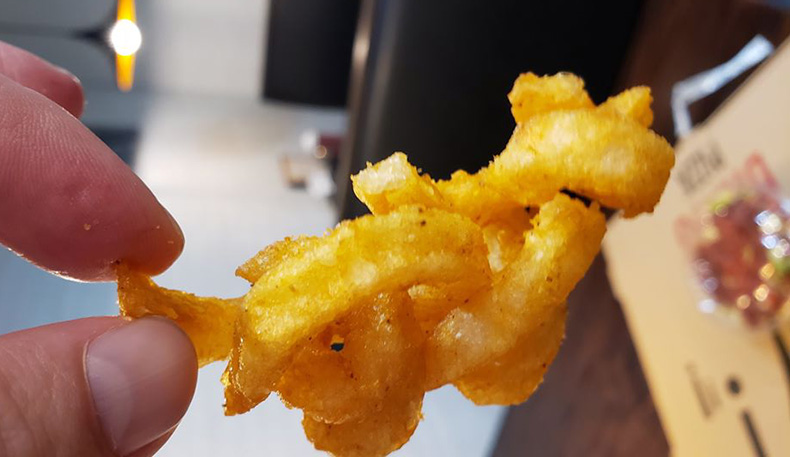 ABOUT Bravo Pizza Brooklyn
Two slices and a soda, is there anything more quintessentially Brooklyn? Located at the site of the former Jerusalem Steakhouse, Bravo Brooklyn is bringing that feeling to the kosher community.

Since opening in January 2019, the Brooklyn location of the famed NYC pizza chain has been slinging pies in Midwood. While the chain has been open since 1985, they only recently turned kosher starting with their Manhattan location. They almost instantly became a pizza sensation in a city with a lot of competition. With juicy San Marzano tomatoes, fresh mozzarella, and basil every slice is imbued with Italian culinary love.
You really cannot go wrong with a slice (or two or three) of their famous cheese pizza. Perfectly balanced cheese and sauce, on top of baked golden crispy crust this cheese pizza is everything you want in a slice of New York paradise.
For the more adventurous they have plenty of fun toppings for you to choose from. From the usuals like olives, mushrooms, and onions to the more intriguing, such as the mac & cheese, and jalapeno.
If it’s not pizza you’re craving they have plenty of other options available including pastas, calzones, falafel, sandwiches, and sushi!
Bravo Brooklyn also has catering platters available with large portions of Eggplant Parmesan, Baked Ziti, French Fries, Sushi, Salad, Veggies, Pizza, and more!
For a great slice in a great city, visit Bravo Pizza Brooklyn.