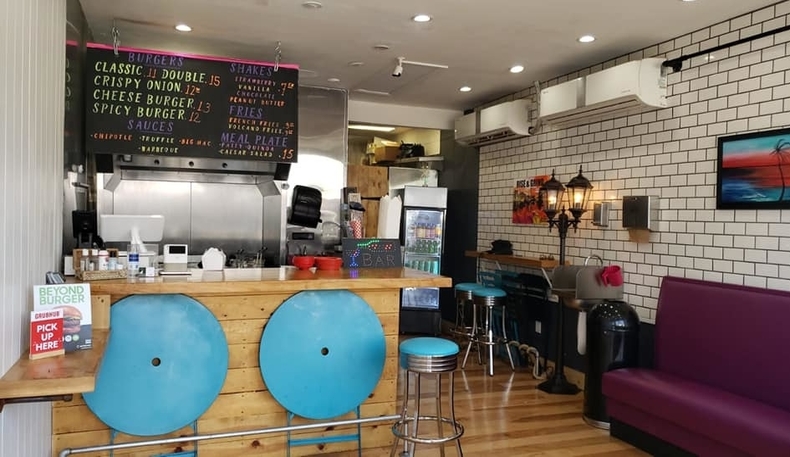 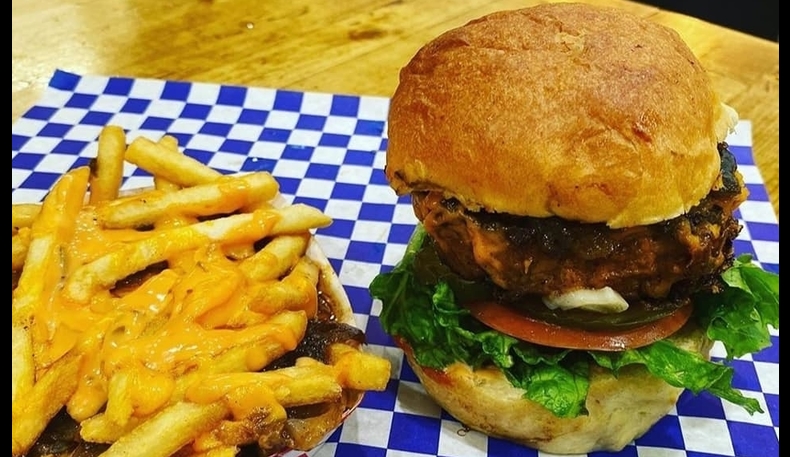 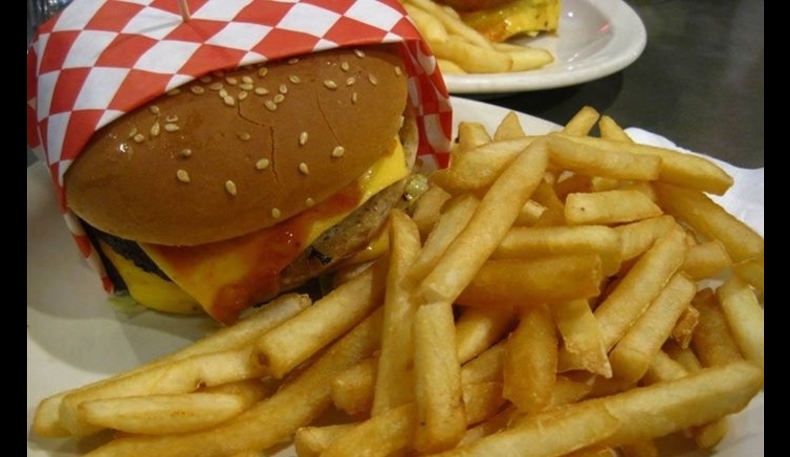 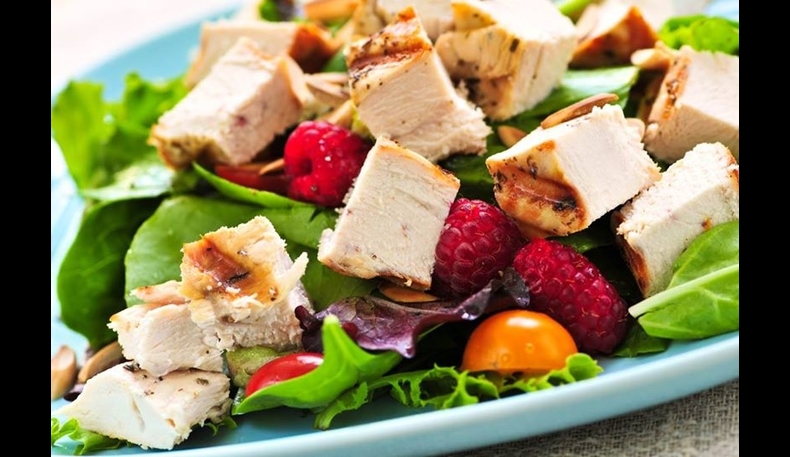 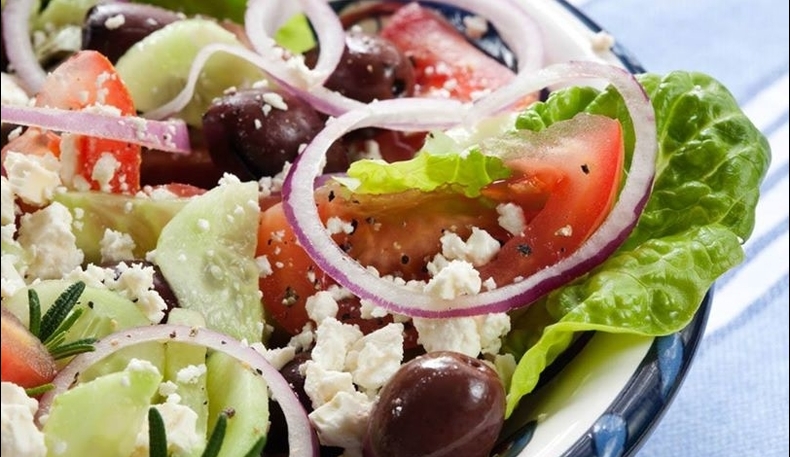 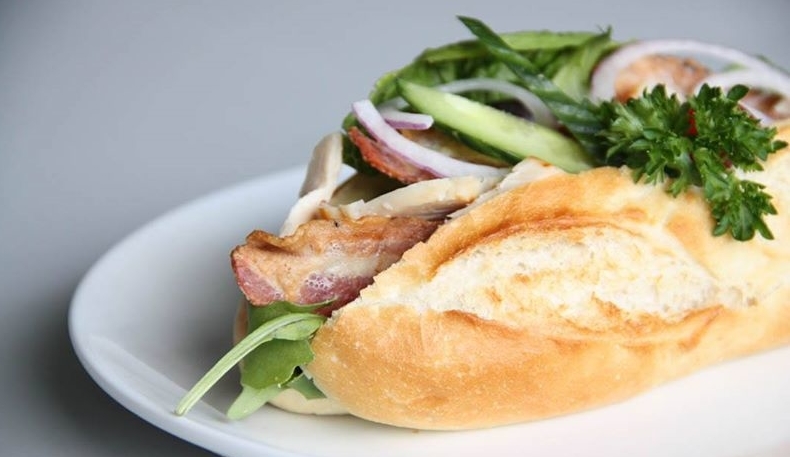 Los Angeles’ Subito’s is the new hotspot for vegan cuisine! With their creative take on the vegan burger experience, using healthy ingredients for tasty choices, they are sure to impress.

First impressions won’t give vegan vibes. The plant based and gluten free beyond beef, as well as the cheese looks like the real thing. Subito’s is dedicated to cooking up mouthwatering organic dishes that everyone can enjoy. All of their plant based foods are fresh, made-to-order, and cooked with love. They promise that their culinary practices are firmly rooted in not compromising the health of their customers for the sake of profit. With their great food, friendly attentive service, and wallet friendly prices, you’re definitely going to want to give them a try.

Subito’s currently has four burgers on the menu; classic burger (single or double), crispy onion burger, cheese burger, and spicy burger. If you are looking for something simple, go for the classic, crispy onion, or cheese burger- you can’t go wrong with those. If you like spicy food, you are definitely going to want to try the chipotle burger with hot sauce. It’s got a real kick, and grilled jalapeños. For all the burgers, you get your choice of sauces. They have a really special truffle sauce, as well as classic, spicy and barbecue sauces. Also on the menu is their “volcano fries“, a poutine like dish with very real tasting gravy and “cheese“ curds and delicious dairy-free shakes. They are developing other treats such as hot dogs which will undoubtedly be held to same high standards as their other fare.

Since Subito’s is vegan and actually kind of healthy, you walk out with a light feeling that you won’t get from a typical greasy spoon. All that, with no sacrifice on taste! You can order for curbside pick up delivery on GrubHub.