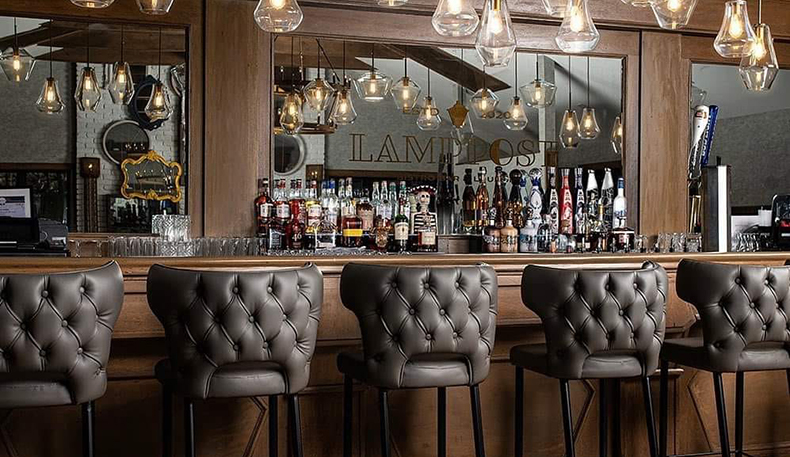 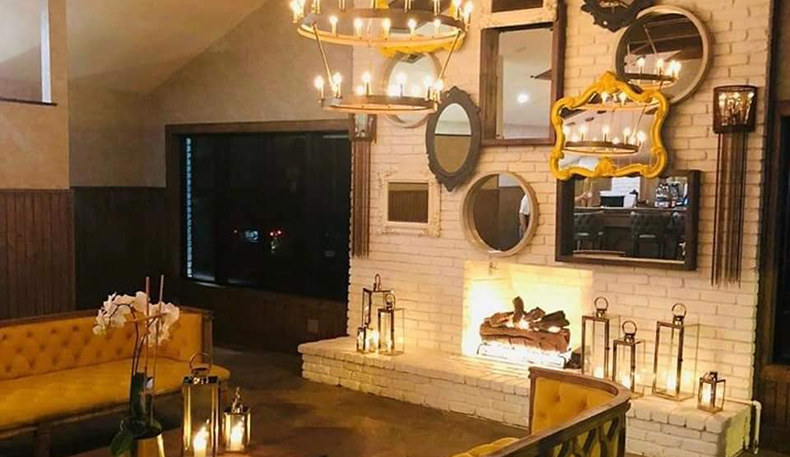 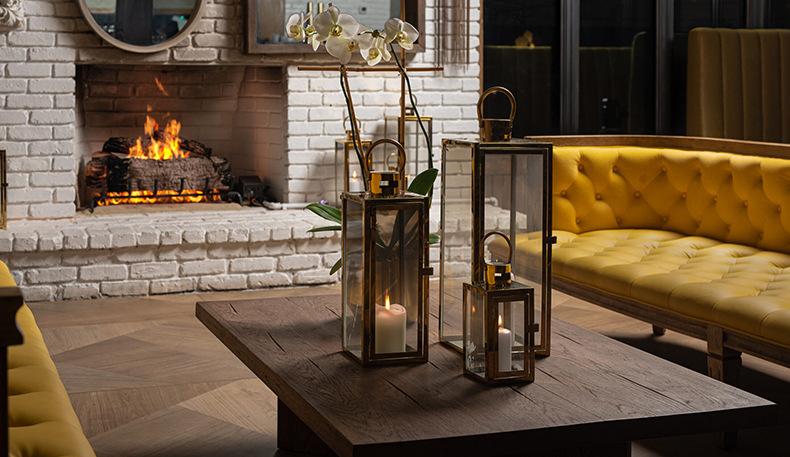 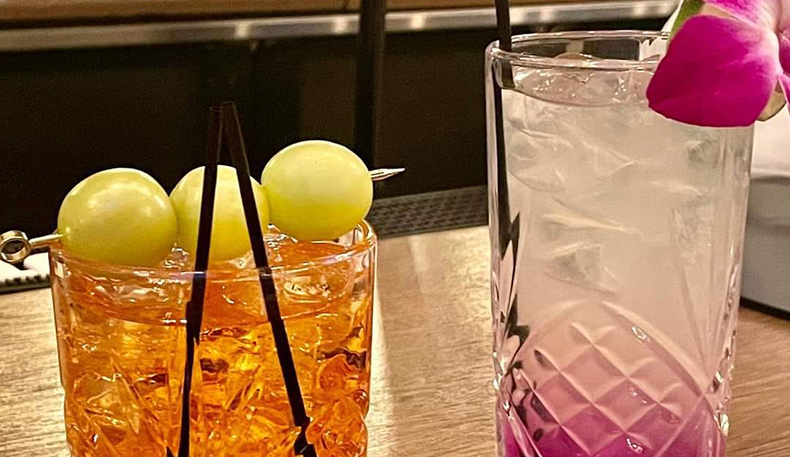 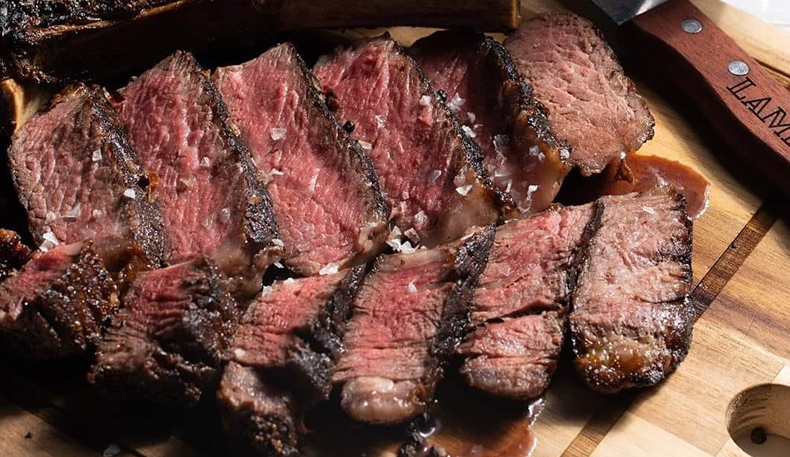 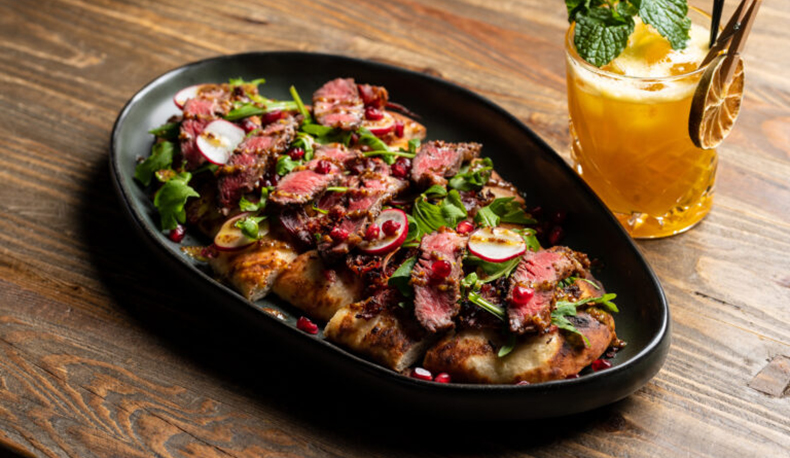 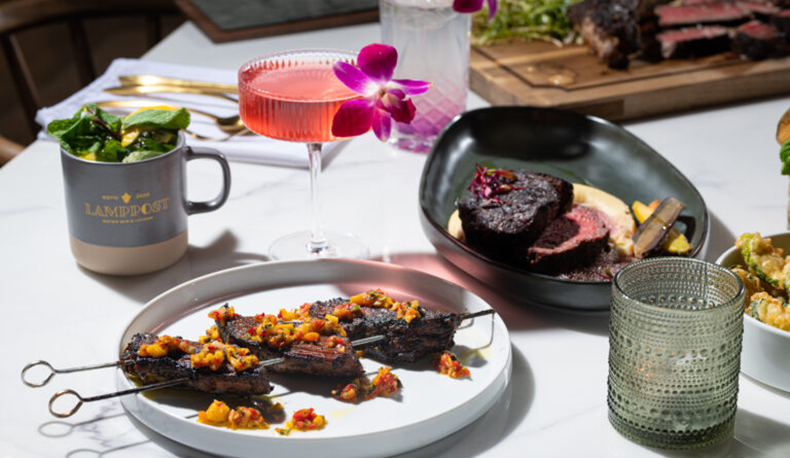 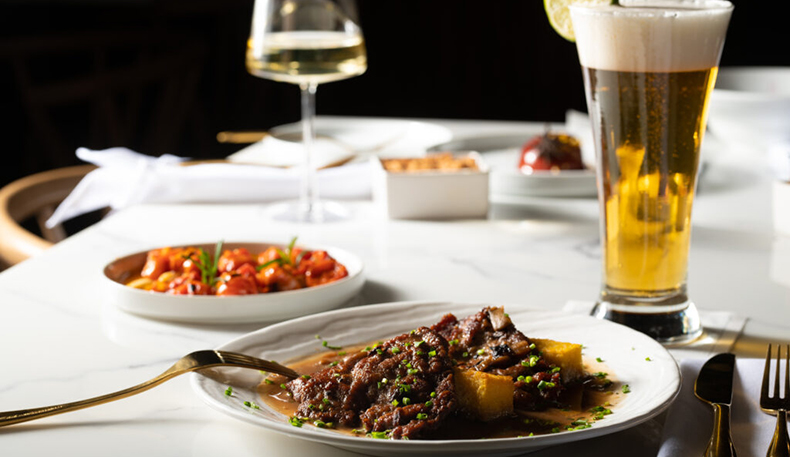 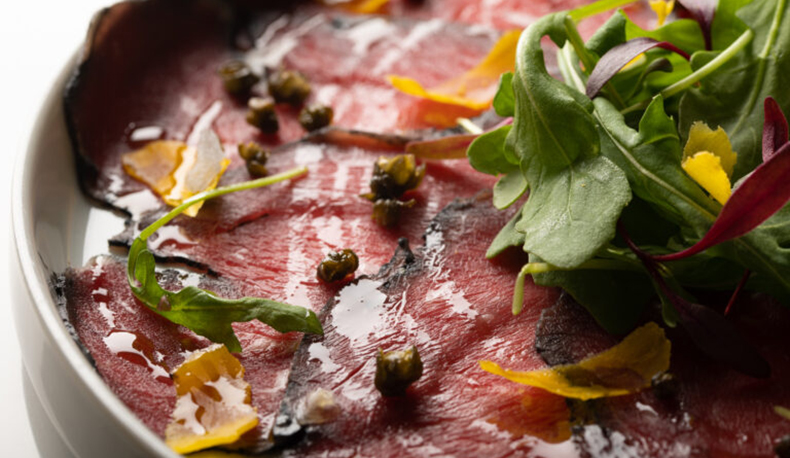 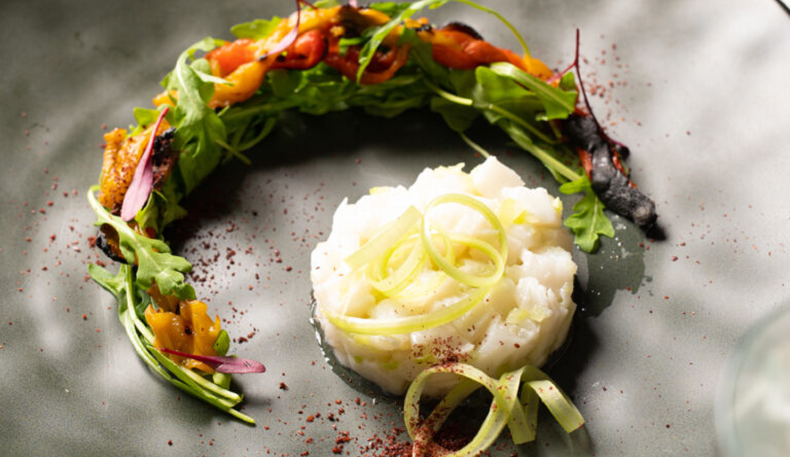 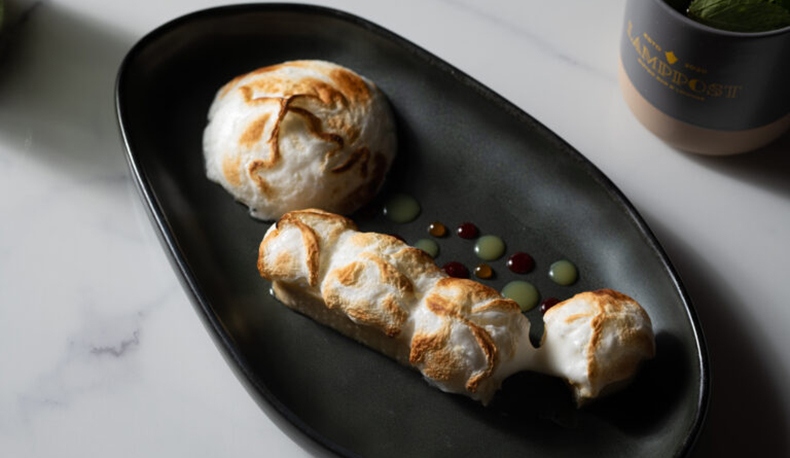 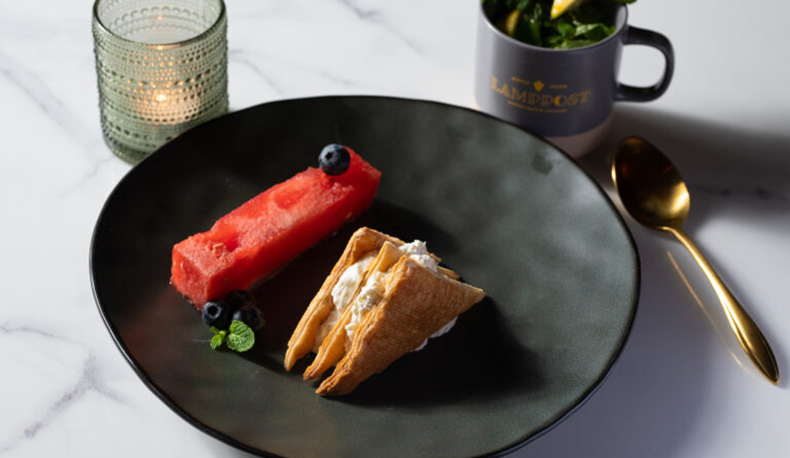 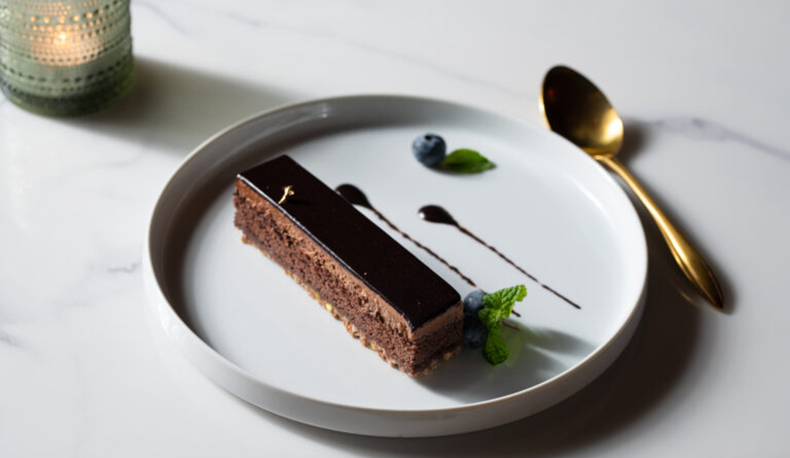 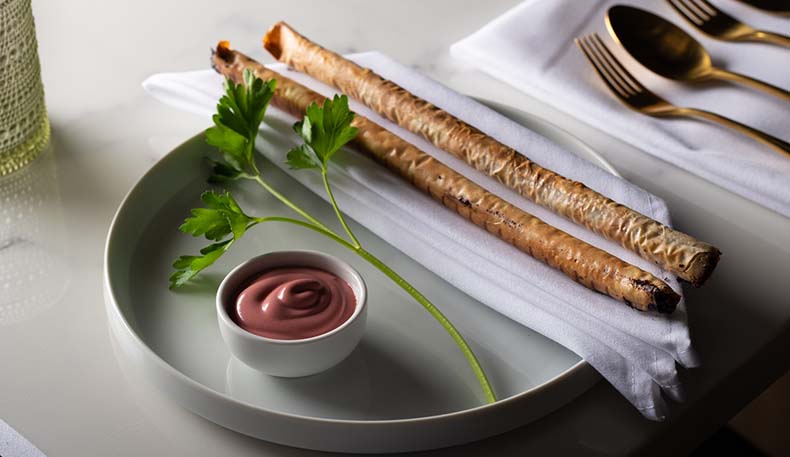 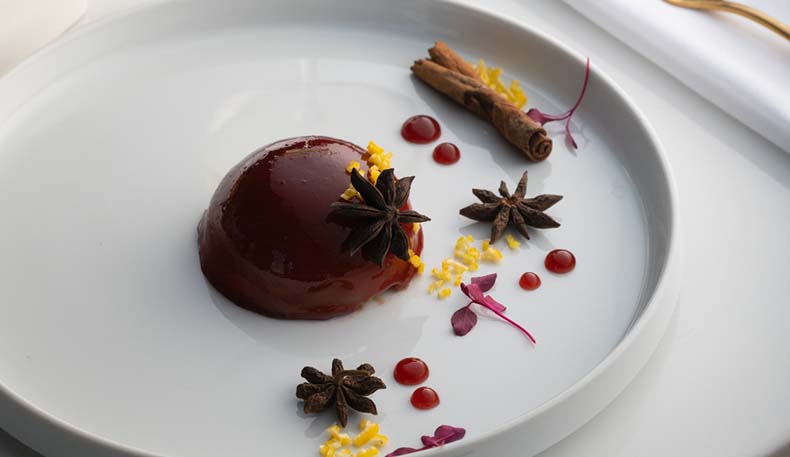   MENUS
  CONTACT Lamppost
  How was your last visit to Lamppost?
  Make a Reservation at Lamppost
  DIRECTIONS

ABOUT Lamppost
15 minutes from Toms River sits Lamppost Bistro named for the once opened Lamp Post Inn, adjacent to the restaurant.  Their imported bar once stood in famous boxer and restaurateur Jack Dempsey’s Broadway Restaurant in Manhattan. Now owned by Joel Ehrenreich, who acquired the Lamppost in March of 2020, Lamppost Bistro opened in September of 2021. He kept the bar but elevated Lamppost to a fine dining establishment because he saw a need in the neighborhood. The rest is history.
Lamppost is rustic with a modern twist. There is a fireplace and lounge with plush booths and cozy couches. It’s the kind of place where you can sit down and feel comfortable.
Lamppost’s menu is extensive. Instead of just listing their appetizers, the menu has a whole section devoted to bread, another for soups, small plates, side dishes, and salad. A popular item on the small plate menu is the liver pâté, which has a maple berry glaze and is served with gluten-free house crackers. There is a fish section, a fowl section, and a lamb section, where you’ll find the popular lamb riblets, glazed with maple and seasoned with baby arugula and gluten-free vinaigrette. The prime veal chop is under the veal section, with a pomme puree, seasonal vegetables, and gluten-free veal jus. Meanwhile, the most popular dish under the meat section is the 30-day dry-aged cowboy, served with frisse, vinaigrette, and gluten-free pan sauce. The dessert menu promises death by chocolate with chocolate gateau and chocolate ganache.

The bar features 11 signature lamppost cocktails. One such signature cocktail is the Heart of Fire, which consists of smokey mezcal, freshly squeezed blood orange juice, muddled red chili peppers for a kick, honey for sweetness, topped with Pellegrino blood orange soda. Another such cocktail is the Sassy Flower, which has tangy hibiscus tea steeped with fresh rosemary; it has a piney flavor that draws out the woodsy side of smokey mezcal. Traditional cocktails such as mojitos and the old fashioned are also on the menu. There are various beers, tequilas, bourbons, scotches, vodkas, cognacs, mezcals, and wines served by the glass. Soda and water are also available.
The Lamppost Bistro holds a piece of American history, and you have the chance to be a part of that. Reminisce over cocktails and veal and make some memories. Any night spent at Lamppost will go down in history as unforgettable.