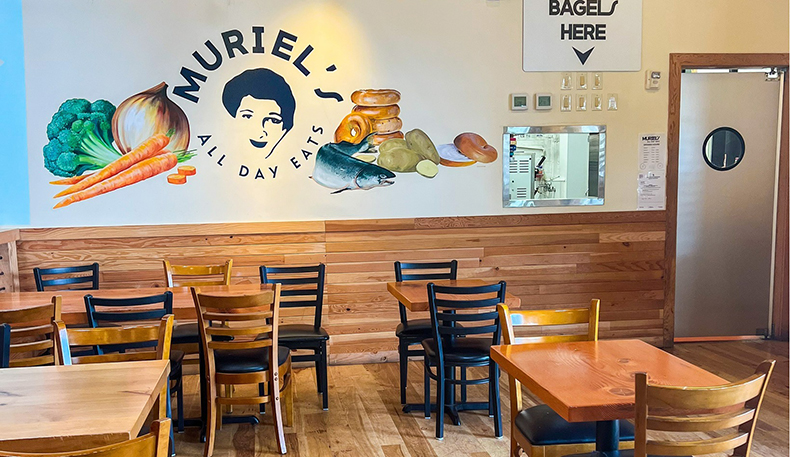 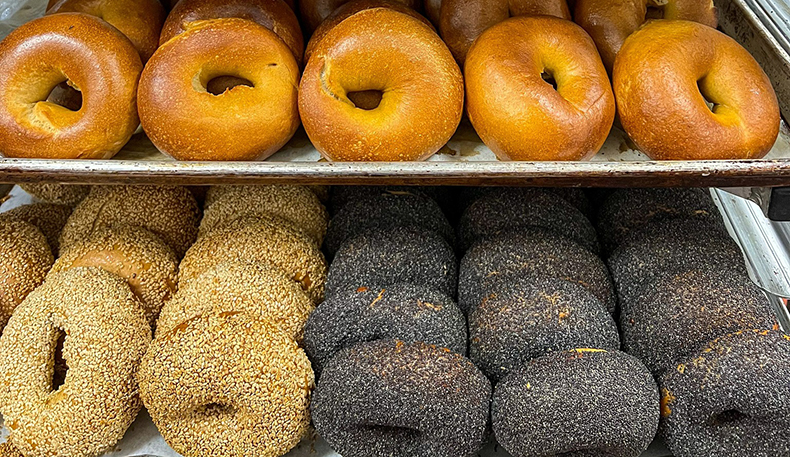 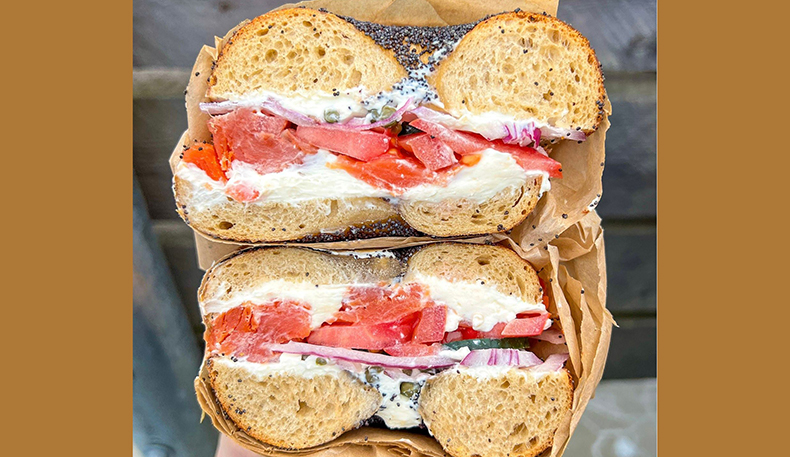 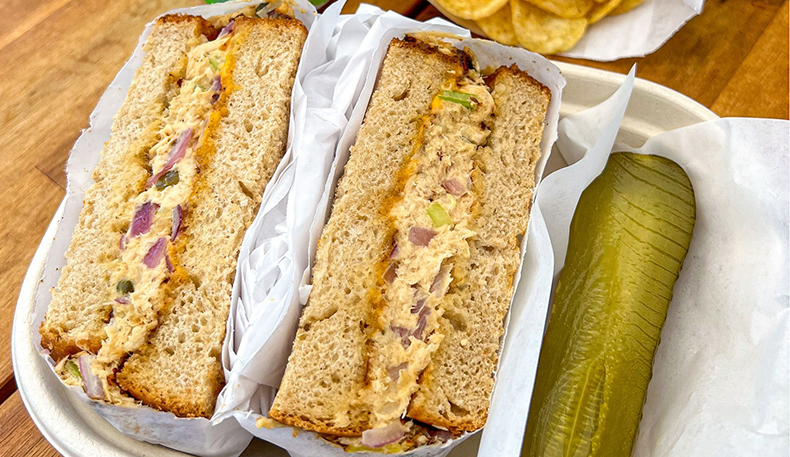 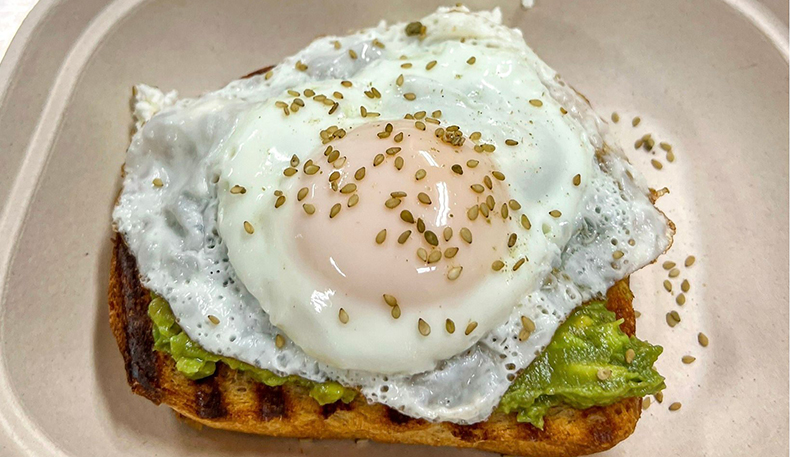 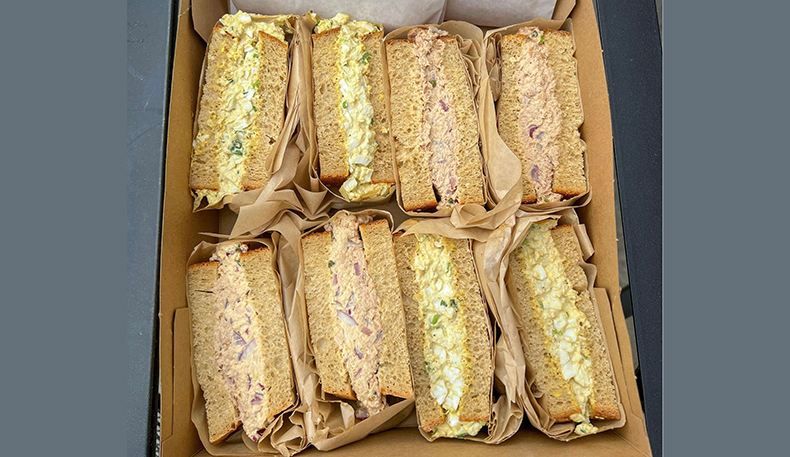 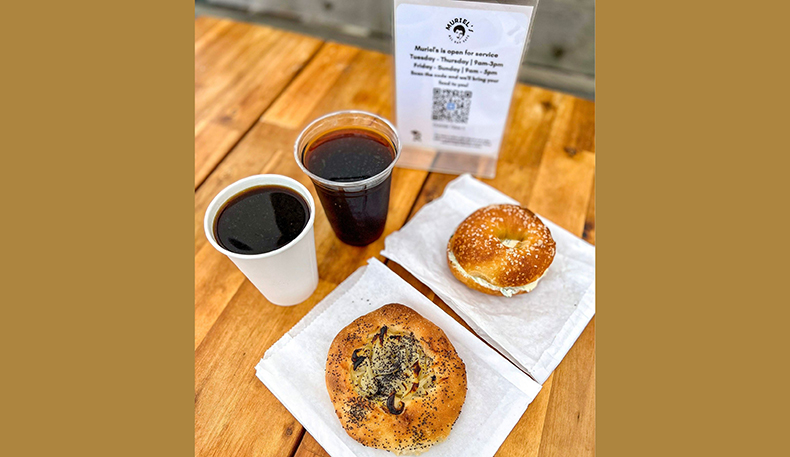 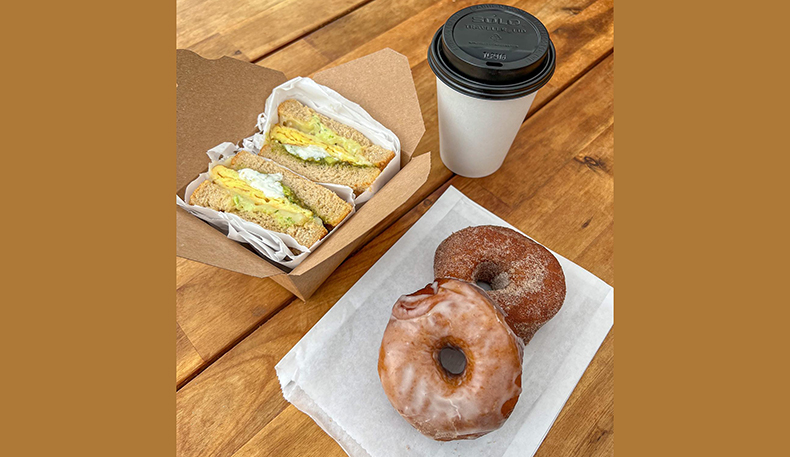 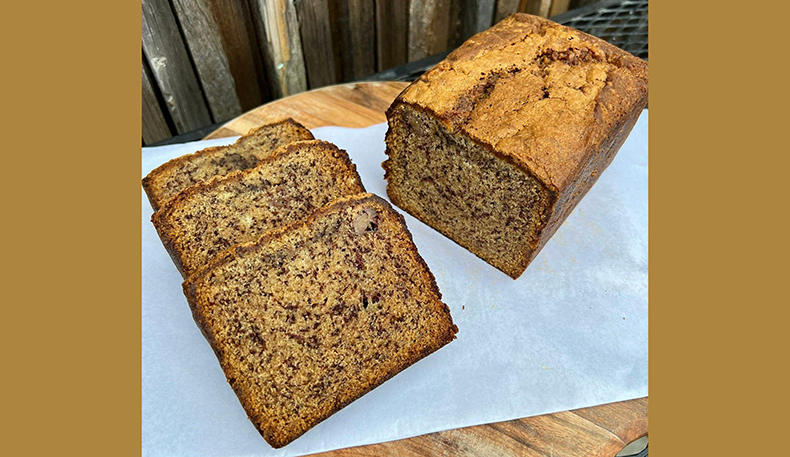 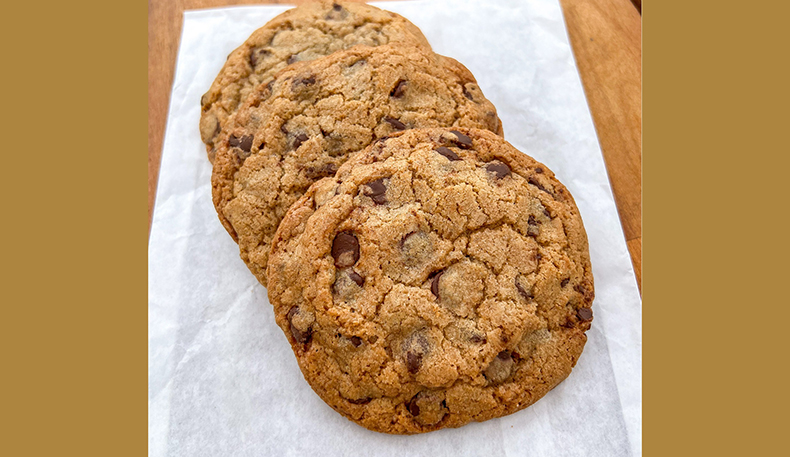 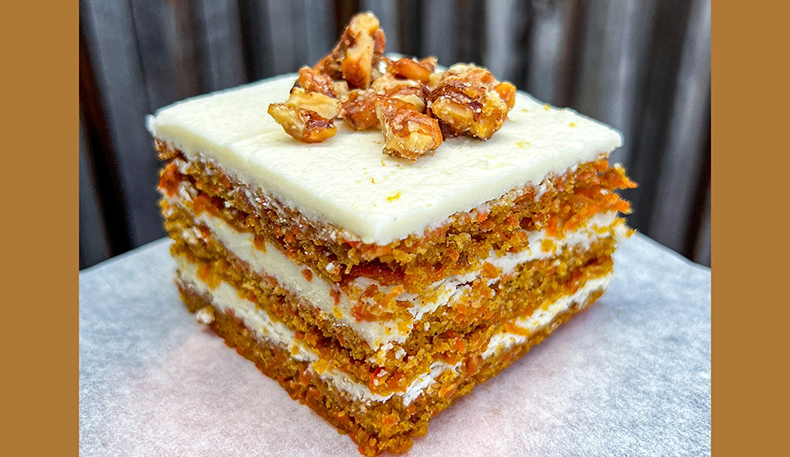 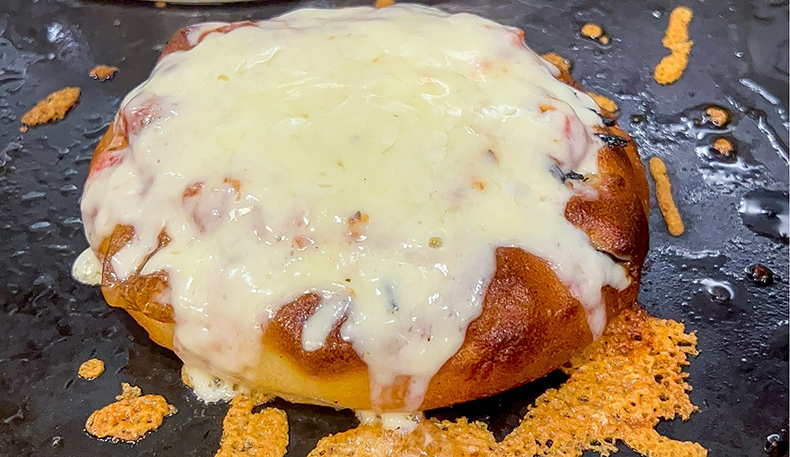 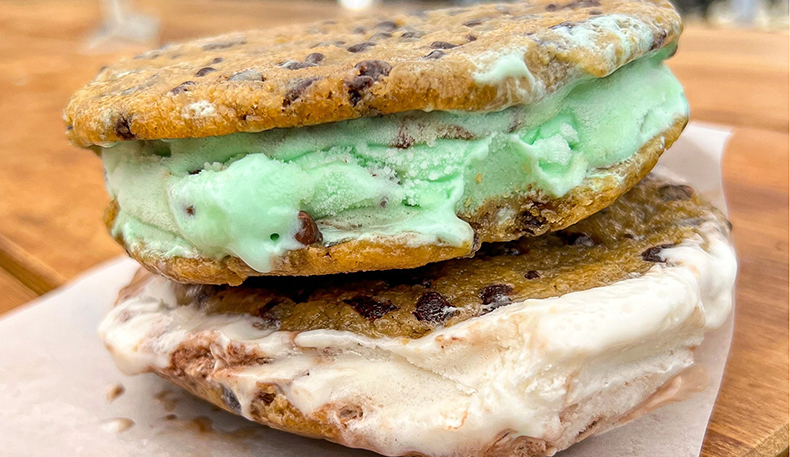 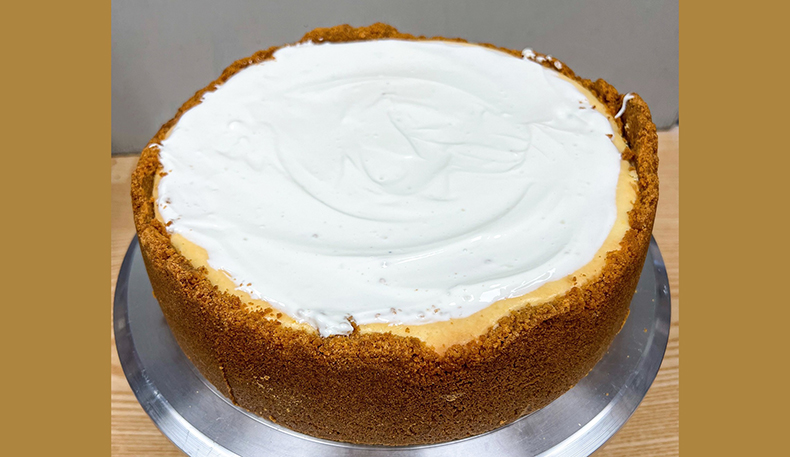 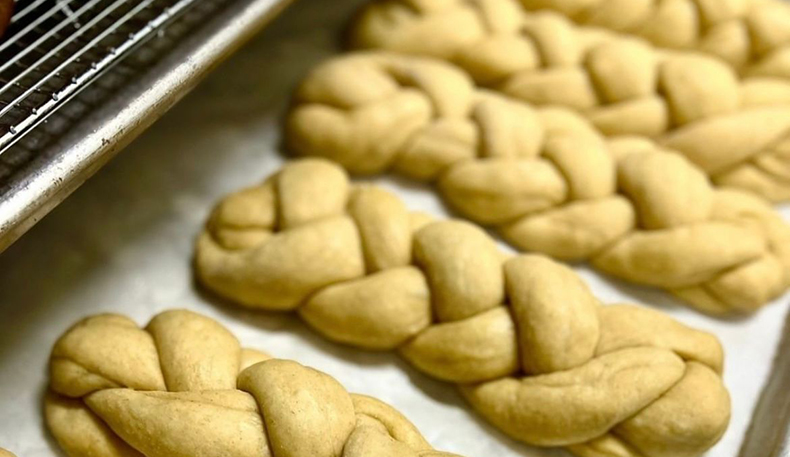 Delivery now available - Tuesday - Friday!
Order direct through our website and a driver from DoorDash or Postmates/Uber will deliver. Delivery fee is determined by distance. They can offer delivery Saturday and Sundays now, through the 3rd party delivery services.

ABOUT Muriel's - A Kosher Jewish Eatery

Jews are people of the book, so it stands to reason that we love to read. What better place for a restaurant than right next to a bookstore? When Josh Grunig decided to honor the local Jewish community of Seattle by providing a much-needed kosher dining option, putting it in the kitchen space of Third Place Books was a no-brainer. As of January 2022, people can relax in Muriel's All Day Eats, run by Manager Hilary Maler, with a deli sandwich, a book, and a nice cold beer from their restaurant partner Chuck’s. Grunig's grandmother Muriel Stein would have appreciated this, hence the restaurant's name.

One of Muriel's most famous dishes is their signature Arthur Levin Sandwich (named for a sales rep. at Seattle Kosher), grilled cheddar and Swiss cheese with pesto, muhammara, caramelized onions, & mozzarella on freshly baked bagel bread. Many ingredients are locally sourced from Washington state, including whole grain flour sourced from PNW. Seattle is famous for its salmon, and Muriel's takes full advantage. They have a salmon chowder on their soup menu and the Jewish classic bagel and lox. They also have a sandwich called The Kingfisher, a bagel with folded organic eggs, cream cheese, hot smoked salmon (also known as kippered salmon), and pickled red onions on a bagel. Another popular item is Israeli toast, similar to avocado toast, but with egg and za'atar. The Quajado, a customer request which reflects the Sephardic community in Seattle, is egg, and spinach pie with feta and parmesan, is a great gluten-free option.

Hot and cold drinks are available. All manner of baked goods is on the menu, from bagels to brownies and banana bread, not to mention the seasonal fritter. Challah is freshly baked on Fridays. Sometimes they have a special French toast challah for brunch.

People looking for kosher in Seattle come to Muriel's, be it for a weekend meal or a catered event. It's great for tourists too! Quite often people end up in Seattle for a layover because it is a big port city to Alaska, but it’s more than just rain and Meg Ryan. There’s the Space Needle, Chihuly Garden and Glass, and of course, Muriel’s All Day Eats. All the beauty Seattle offers can be found at Muriel's All Day Eats, as can books, beer, and a kosher experience.