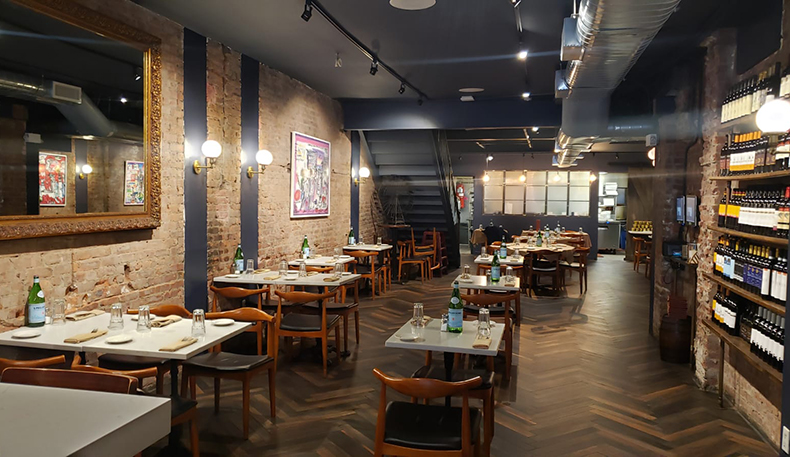 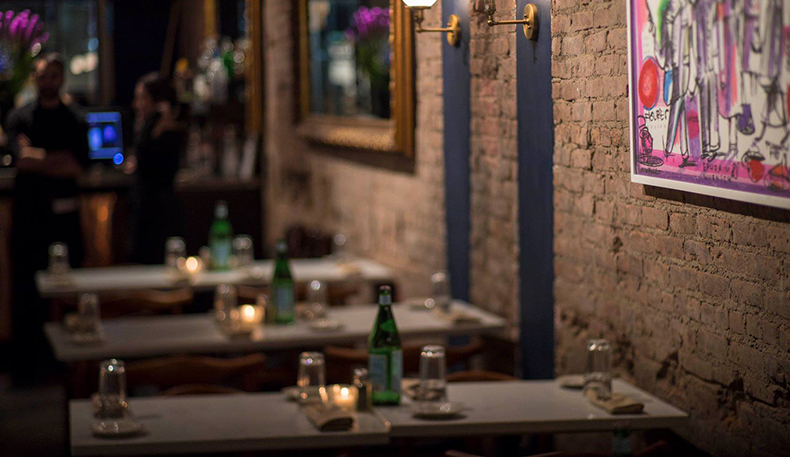 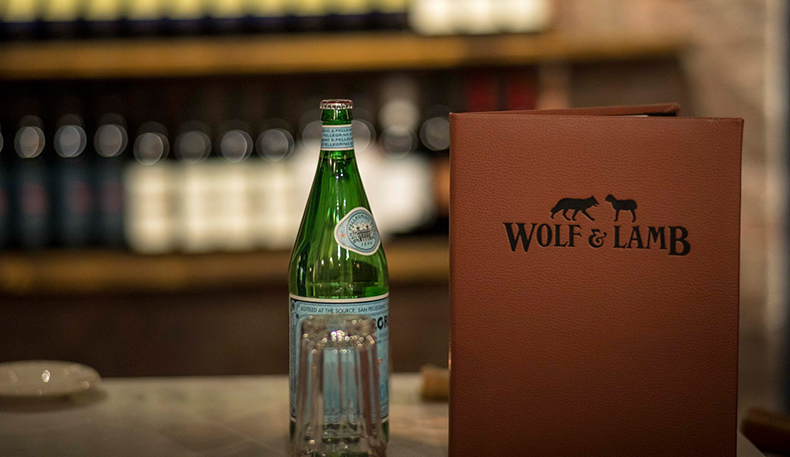 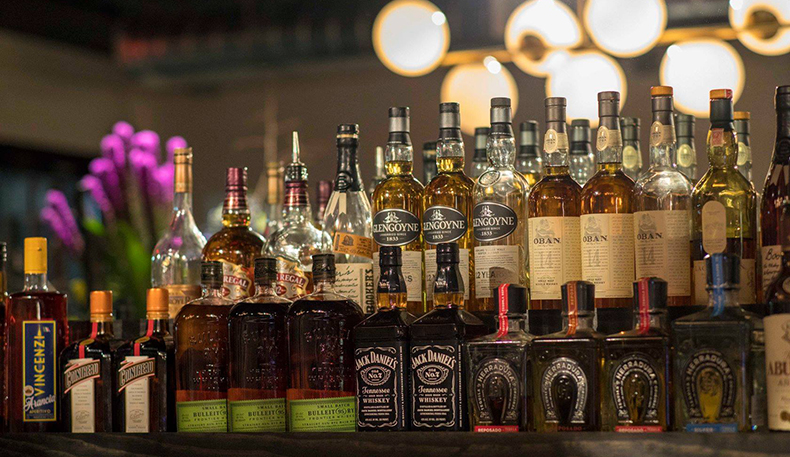 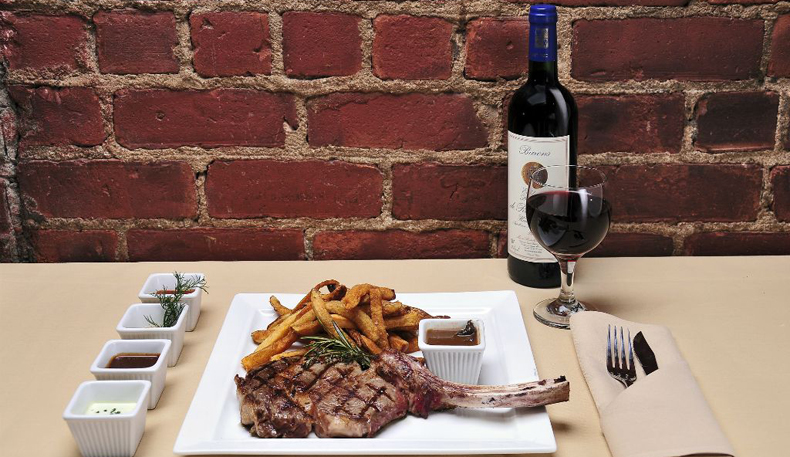 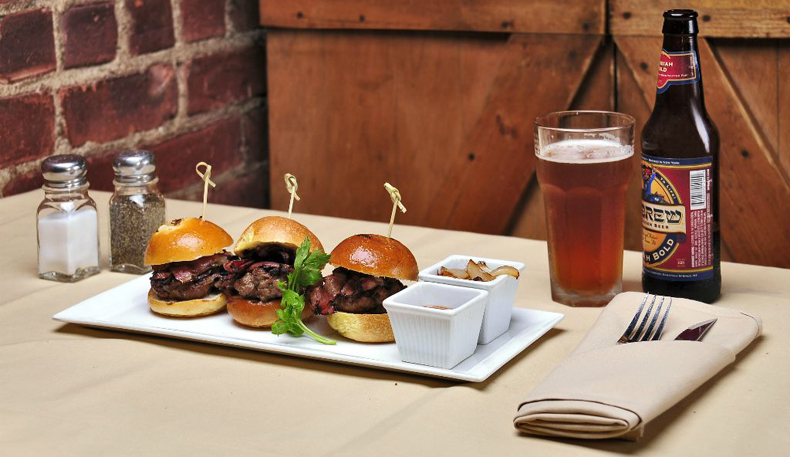 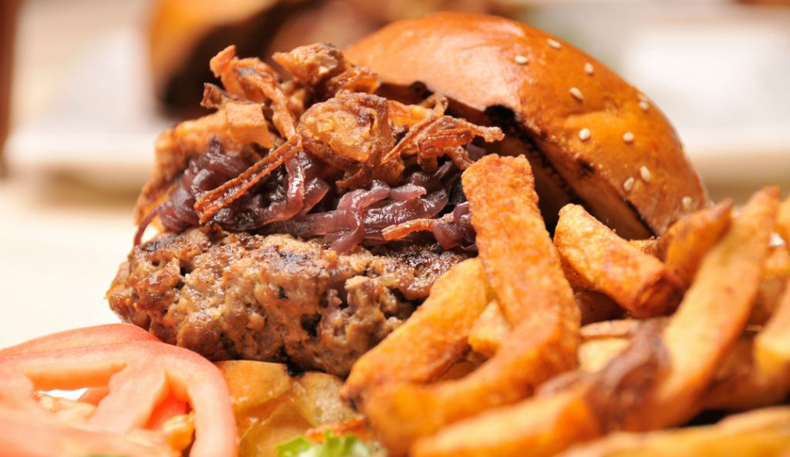 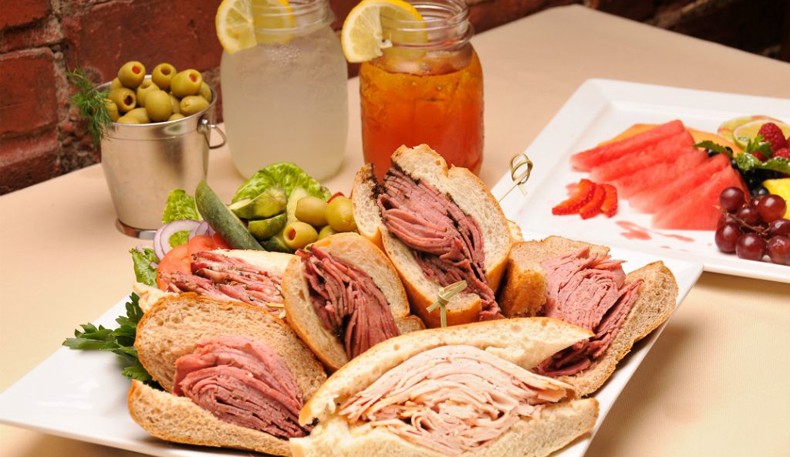 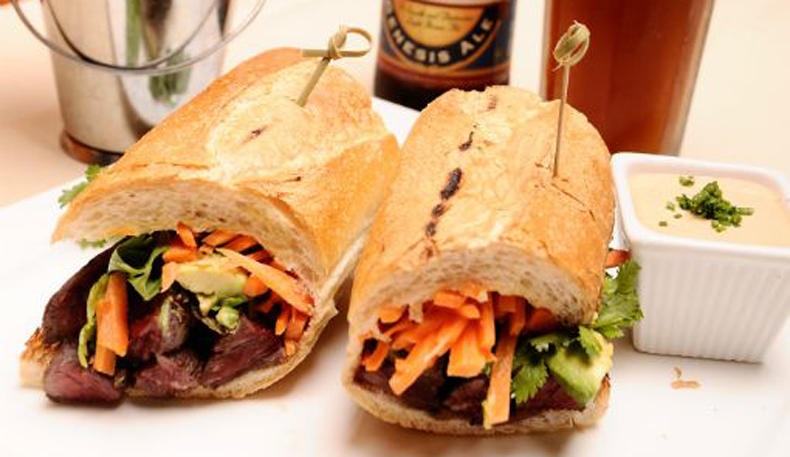 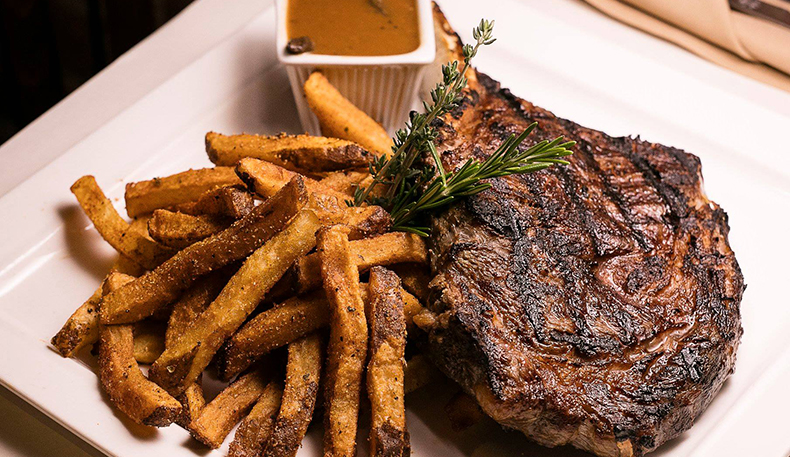 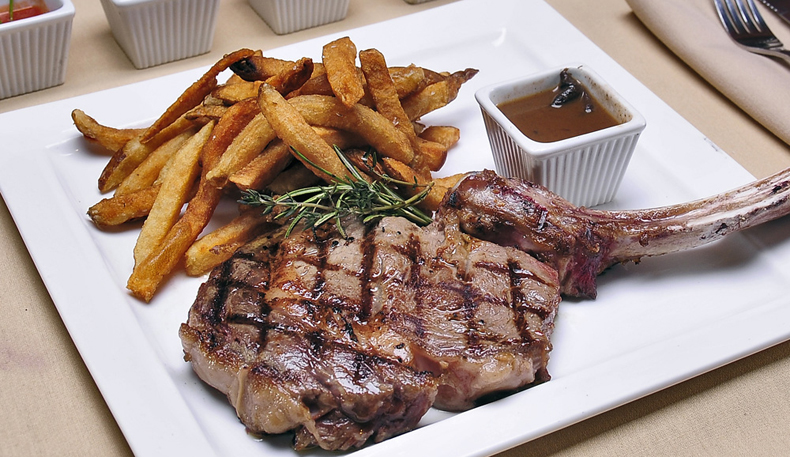 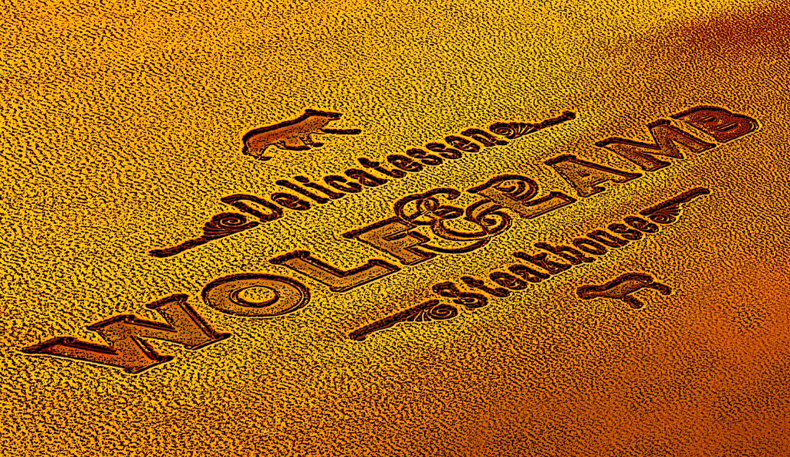 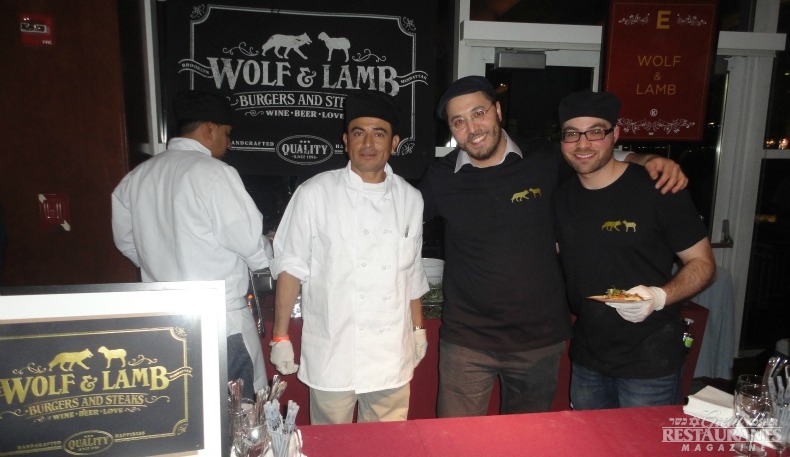 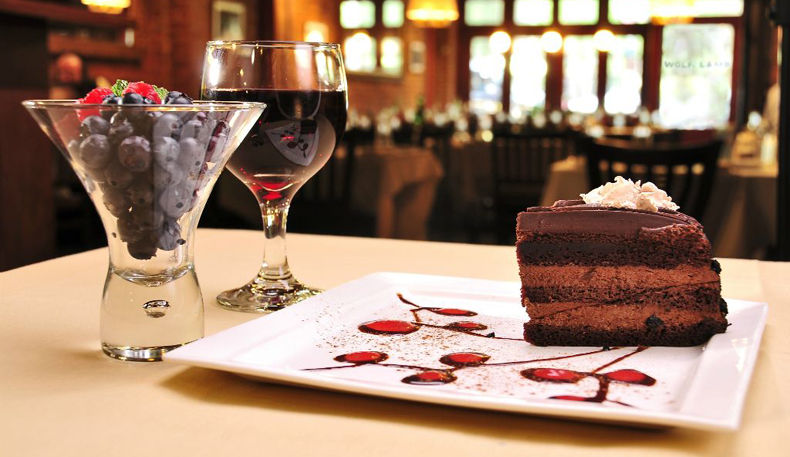 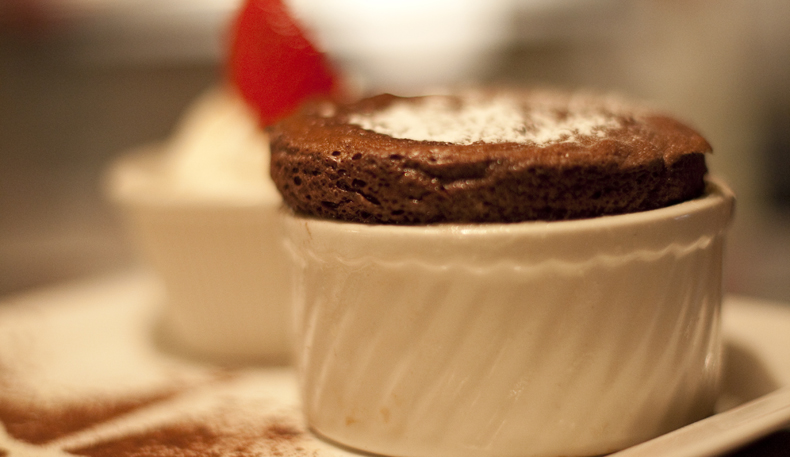 Scan with phone for
directions to restaurant

Located in the heart of the Diamond and Hotel districts, Wolf & Lamb Steakhouse is an established and impressive restaurant. It is a great find for tourists and the perfect place for business meetings and corporate events. Alluringly lit with exposed brick and gilded mirrors, the aroma of grilled meats and the sounds of smooth Jazz greets you at the door.

Wolf and Lamb's experienced culinary team is led by the talented Chef Luis Escamilla. Presenting a menu of classic dishes, as well as dishes highlighting seasonal flavors reinterpreted with a fresh perspective, Luis leads with a fierce passion for food and hospitality. He is constantly reimagining classics with his unique unparalleled style. Pastry Chef Marco Alejos, formerly of Tavern on the Green, artfully prepares decadent desserts including fantastic seasonal cakes, tarts and pastries for in house dining as well as special order delivery and catering.

For starters, Veal Sliders is an exceptional choice. If you're in the mood for salads, they have five different kinds to choose from, some featuring steak, salmon and grilled chicken. All their steaks are butchered in house and their cold cuts are made on premises. The Pepper Crusted Filet Mignon and the Asparagus & Mushroom Stuffed Chicken Breast are exceptional. The Veal Chop in demi glace also demands your attention. The service is genuine and friendly and the restaurant is always neat and impeccable.

The restaurant supports the holistic view of hospitality, namely that great food  does not suffice to provide a superb dining experience. Great music, wine and genuine service are just as important. With this in mind Wolf &â€ˆLamb offers laid back wine tasting events as well as regular Live Jazz Events. These programs make the restaurant not just a great place to eat but a true haven of relaxation and pleasure.